Bill's Music is a retail musical instrument store located in Catonsville, "Music City" Maryland. This musical destination was started by William “Bill” Higgins and has been family owned and operated since 1965. 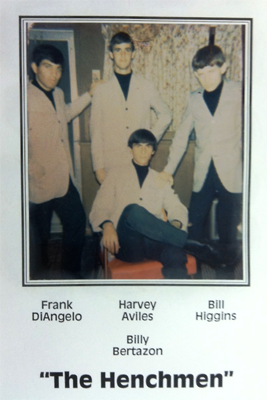 Bill’s interest in music started with the introduction of Rock n’ Roll in the 1950’s and more specifically with Elvis, the Beatles and Rolling Stones. He learned how to play their songs on guitar and then started going to people’s homes and giving them guitar lessons.

In 1965, Bill and his wife Nancy rented a small 8x8 room behind a coin shop on Frederick Road in Catonsville, MD, and started teaching music lessons there. Eventually, they took over that space, and in addition to teaching guitar lessons, began selling accessories and a few instruments. 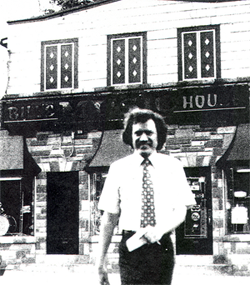 During these early years, the store was slowly but surely obtaining dealerships for all the major lines in the music industry. It was also at this time, that Bill’s Music pioneered a young adult credit plan to help aspiring young musicians acquire the instruments and equipment that they needed.

While operating the store, Bill also was a member of a local rock band, and found time to perform the music he loved. At the same time, local musicians Ron, Jim, and Lou were also performing with their own bands. While unknown to each other at the time, the group of four would eventually meet one by one, and form a team at Bill’s Music that would last for over 45 years. Ron as the repair manager and inventor of his signature "Supertune" and Jim and Lou as floor sales managers. 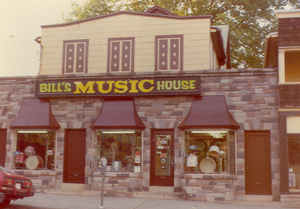 Over the years, Bill’s Music expanded 7 times along Frederick Road and now occupies a 36,000 sq. ft. building chock full of new, used and vintage equipment from the top name brands in the industry. Bill continues to work in the business remotely alongside his wife Nancy from their home office. Their three (grown) kids- Brian, Tracey and Jamie run the day to day operations at the store. Bill’s has exploded into one of the largest musical instrument retailers on the East Coast specializing in musical instrument sales, rentals, repairs, lessons, sound consultations, trade-ins, & the purchase of used gear. In addition, Bill’s serves 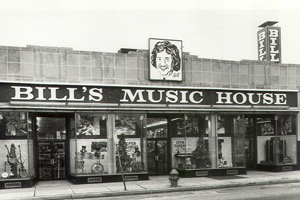 With the addition of BillsMusic.com, Reverb and an eBay storefront in the following years, Bill’s Music now sells musical instruments and equipment all over the world and is recognized as one of the leading independent musical retailers in the entire country. 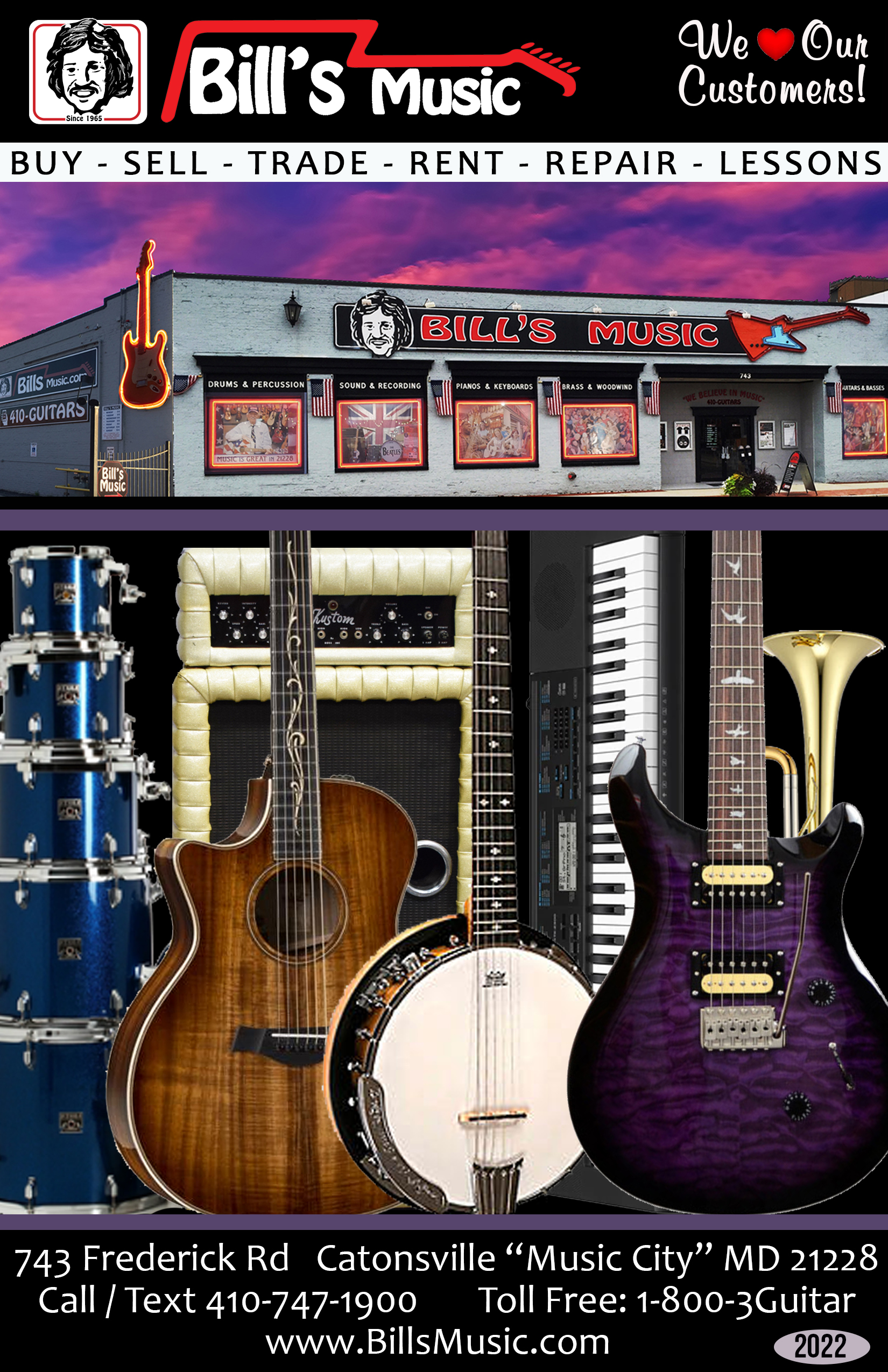 We are glad to answer any questions you may have about Bill's Music, the products we sell, or services we offer. Submit the form below and we will reply quickly. Thanks!