The wah wah pedal was introduced in the 1960s. Now, almost half a century later, Electro-Harmonix has solved many of its inherent problems by creating a gorgeous wah with absolutely no moving parts and the sweetest tone. 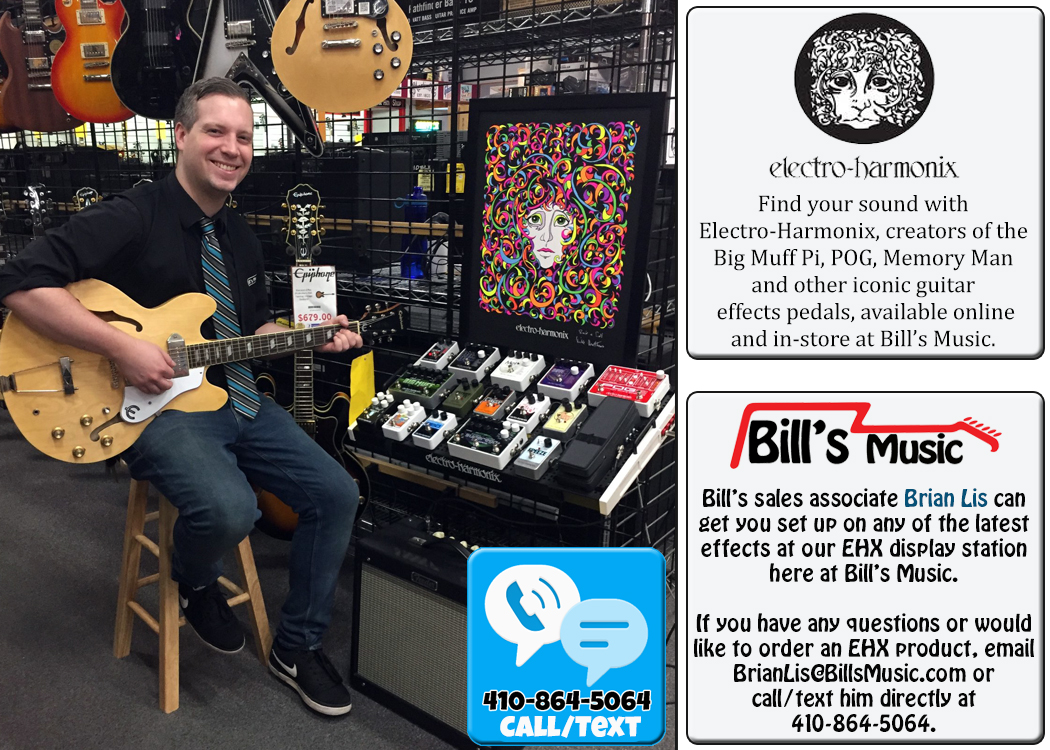 This product hasn't received any reviews yet. Be the first to review this product!